Join us for this Exclusive Webinar with Dr. Jan Strydom

Discover Your Design and the Dynamics of Your Team 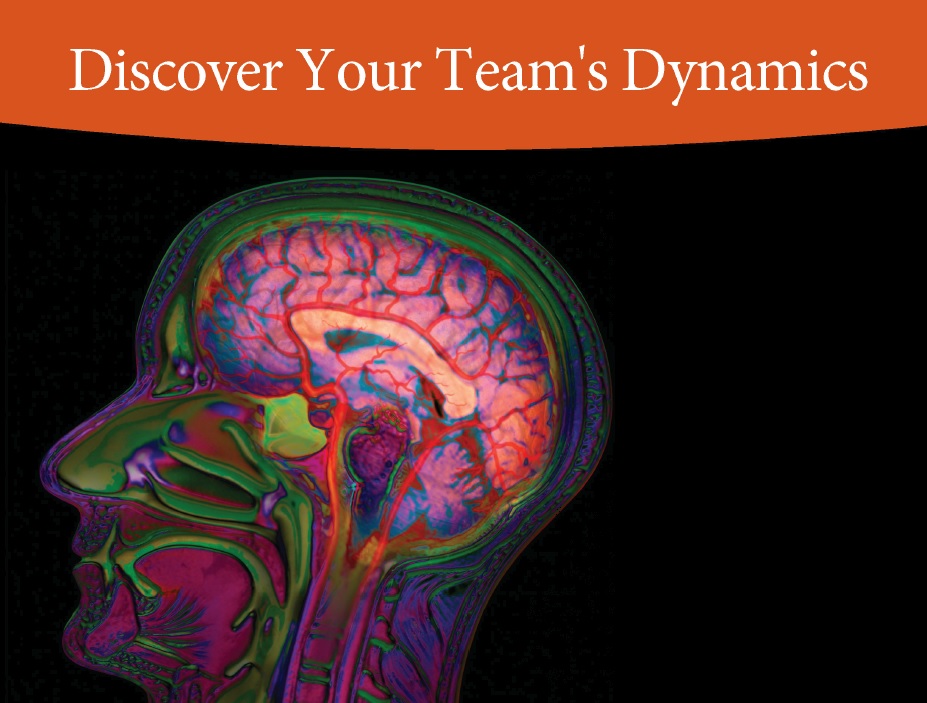 Please fill out the form to view this webinar:

During this Webinar, you will learn how to:

Personality I.D. will help you with solving the following problems: 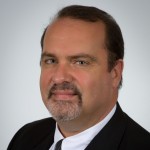 Jan Strydom was born in Pretoria, raised in South Africa and received a BA with Honors in Social Studies from the University of Potchefstroom and a B Theology from CLF. He did further post graduate studies at Unisa. Jan and his wife Alet have been the National Directors of Marriage Ministries International since September 1997. Due to their passion to help people to become financially free, they came into contact with Crown Financial Ministries in 1999, and eventually became the South African National Directors in July 2001. Jan has since been appointed as Vice President, Crown – Africa & Middle East, and took up these duties on April 1, 2005. Since 1997 Jan has visited and worked in more than 27 countries worldwide and worked with more than 18 countries in Africa on a daily basis. On May 1, 2011 Jan was appointed as Global Vice President – Career Development and is devoting all his time expanding the work of Crown Financial Ministries globally in this arena. He has developed Career Direct to be available on a global online platform in multiple languages e.g. English, Afrikaans, Russian and Croatian. Jan’s passion is to see people of all nations become faithful stewardship with the time, talent and resources that God has given them.